It tells the story of Operation Anthropoid, the World War II assassination of Reinhard Heydrich by Exile Czechoslovak soldiers on 27th May 1942.

The film shot was conducted entirely in Prague. Sean Ellis used the actual locations of the events told in the film. During an interview, Sean Ellis said that scenes in the Orthodox Cathedral of Saints Cyril and Methodius were filmed on exact replicas of the church in a studio. This was to make the scene recognisable to Czech viewers.

Reports gathered from 1942 allowed the director to recreate the final scene showing the assassination and church with a high degree of accuracy. The final scenes were filmed in real time with each of the actors who played the resistance. This was only possible due to the meticulous planning made by the production team in order to reflect the real events.

The film was highly praised for its commitment to realism and the true events by both critics and cinema-goers who noted the authentic street scenes were depicted in the film. 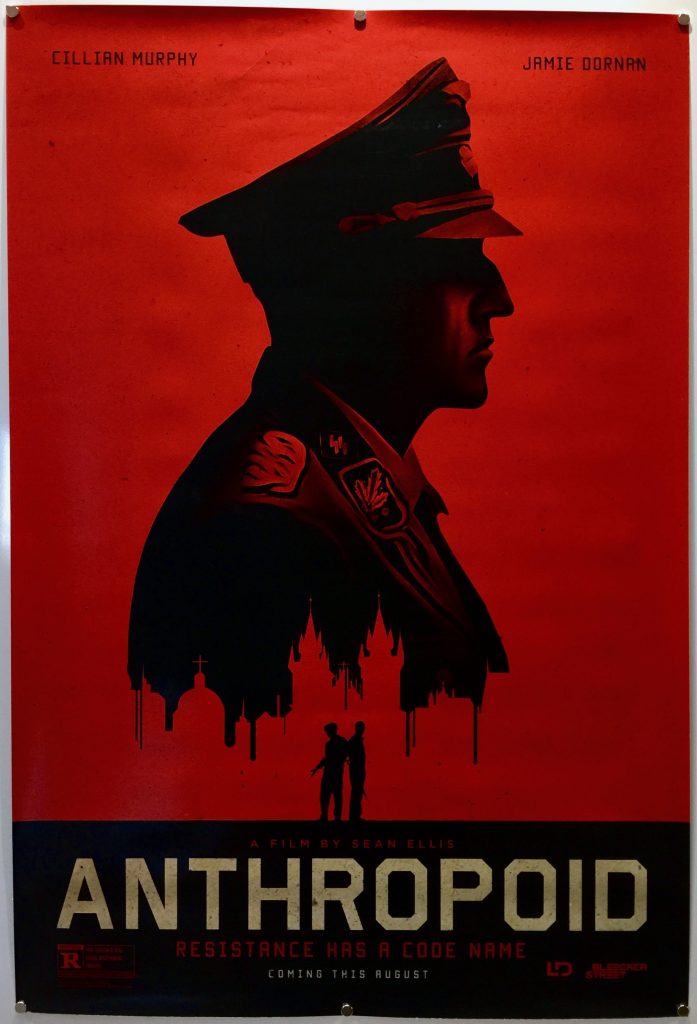