The role was then offered to Sylvester Stallone. Stallone re-wrote the script and made it into an straight action film and renamed the main character as Axel Corbretti with the character Michael Tandino being his brother and Jenny Summers playing his love interest. Of his rewritten script Stallone said Beverly Hills Cop would have “looked like the opening scene from Saving Private Ryan on the beaches of Normandy. Believe it or not, the finale was me in a stolen Lamborghini playing chicken with an oncoming freight train being driven by the ultra-slimy bad guy”. 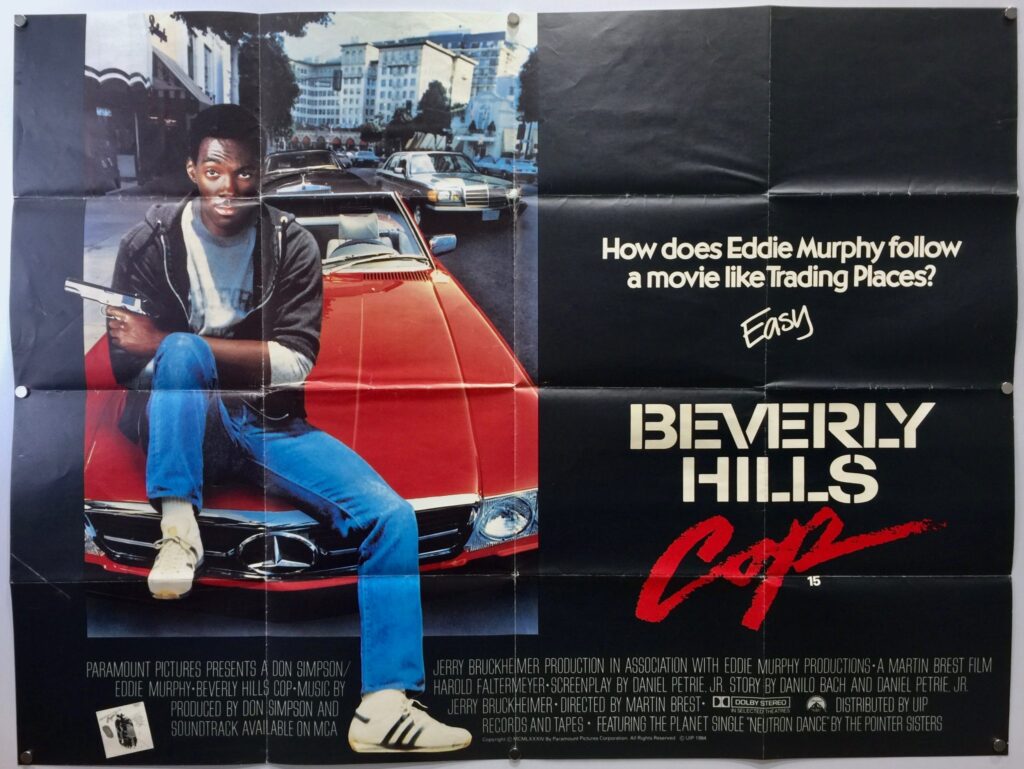