The storyline is set predominantly during World War II and tells the story of Steve Rogers, a rejected military soldier from Brooklyn who is transformed into super-soldier Captain America and must stop the Red Skull, who intends to use an artefact called the Tesseract as an energy-source for world domination.

Principal photography was mainly completed in the United Kingdom under the working title FrostBite. Locations used for filming included the former Royal Navy Propellant Factory in the Welsh village of Caerwent, Northern Quarter of Manchester, where parts of the 2004 film Alfie and the 2009 Sherlock Holmes had been shot, the Albert Dock and Stanley Dock areas of Liverpool, which doubled for the period’s Lower East Side of Manhattan.

When Captain America: The First Avenger was released it received mixed reviews from the critics. On Rotten Tomatoes it currently holds a rating of 79% with the general consensus being, “With plenty of pulpy action, a pleasantly retro vibe, and a handful of fine performances, Captain America is solidly old-fashioned blockbuster entertainment”.

Roger Ebert gave Captain America: The First Avenger three out of four stars and said, “I enjoyed the movie. I appreciated the 1940s period settings and costumes, which were a break with the usual generic cityscapes. I admired the way that director Joe Johnston propelled the narrative. I got a sense of a broad story, rather than the impression of a series of sensational set pieces. If Marvel is wise, it will take this and Iron Man as its templates”. Kirk Honeycutt of The Hollywood Reporter had mixed feelings about the film, writing, “As the last Marvel prequel that includes two Iron Man and Incredible Hulk movies before next summer’s The Avengers, this one feels perhaps a little too simplistic and routine”.

Commercially, Captain America: The First Avenger was a huge box office success. Having been produced with an estimated production budget of $170m. In its opening weekend, it took $65,058,524 at the US box office and took $370,569,774 in total worldwide box office receipts. Captain America: The First Avenger is the third highest-grossing motion picture set during the World War II era, after Saving Private Ryan and Pearl Harbour. 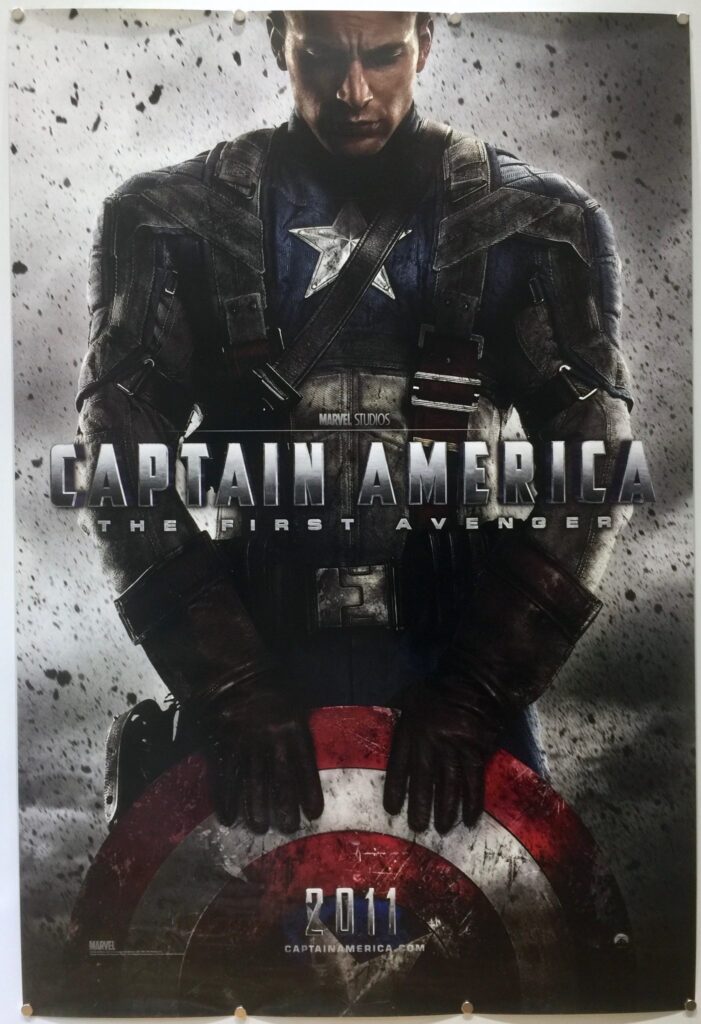