Carrie was the first novel by Stephen King to be adapted into a feature film. At the time when the film was made Stephen King was 26 years old and he was paid just $2,500 for the film rights however he said “I was fortunate to have that happen to my first book”. It became one of many film or television adaptions of his books and since Carrie more than 100 have been made. 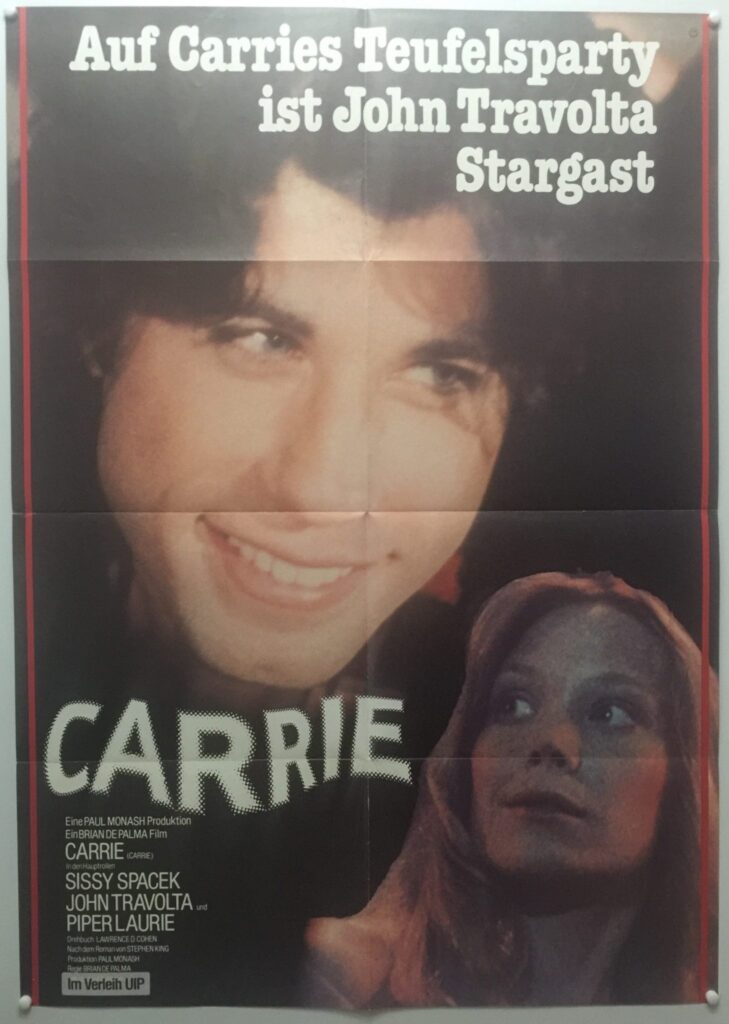