The storyline follows a middle-aged crime boss smugly reflects back from 1999, narrating the brutality which made him triumphant – and feared. As an unnamed young hood in Swinging 60’s London, he aped his mod boss Freddie Mays, and seemed to do anything for him. But his narration exposes all-consuming envy: of Freddie’s supremacy, and especially his tall bird. The baby shark develops his viciousness and backstabbing, scheming to be Gangster No 1.

When Gangster No 1 was released it received positive reviews among film critics. They were critical of the violence present throughout the movie but praised the performances and style.

On Rotten Tomatoes the film holds a 71% rating with the general consensus “Gangster No 1 is brutally violent, yet also compelling.” Roger Ebert gave Gangster No 1 a 3 out of 4 rating and said “If Alex DeLarge of A Clockwork Orange had become a London gangster, he might have turned out like the hero of Gangster No. 1”. He said of the murder scene, “sequence involving this murder is one of the most brutal and, it must be said, successfully filmed acts of violence I have seen”.

Unfortunately, I am unable to determine whether Gangster No 1 was a commercial success due there is no declared production budget. However, upon its release in the UK on 11th June 2000 it achieved £133,092 and went on to gross £354,513 in UK box office receipts 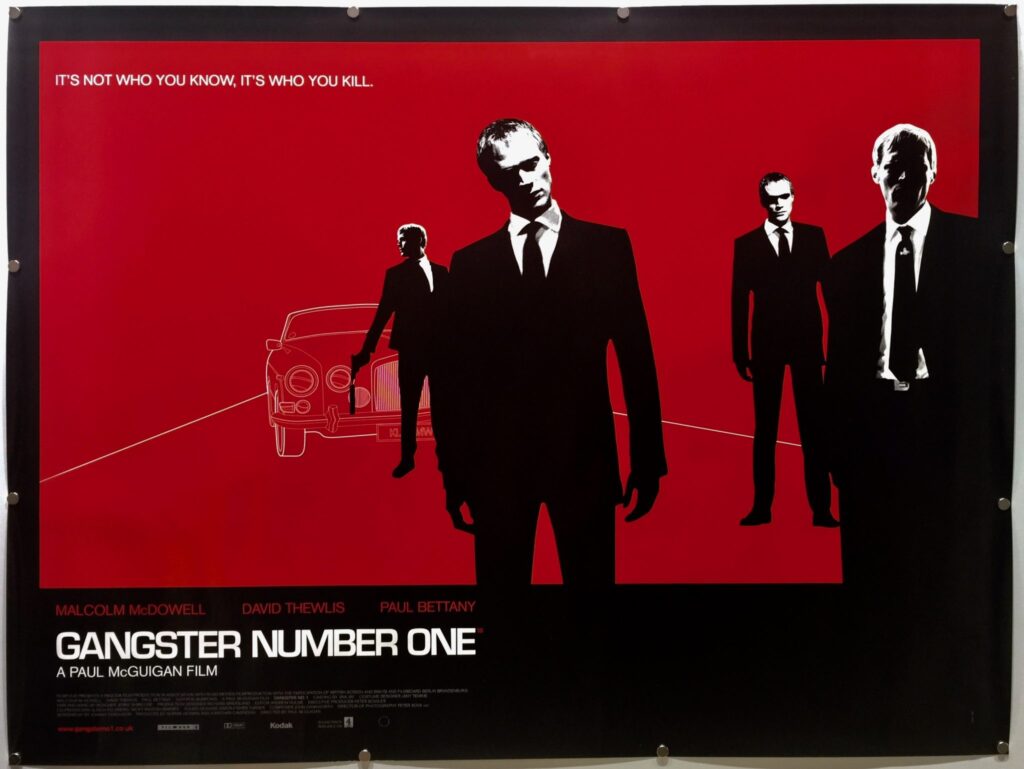