Jason Bourne is a 2016 American action film directed by Paul Greengrass and written by Greengrass and film editor Christopher Rouse. The fifth instalment of the Bourne film series and the direct sequel to 2007’s The Bourne Ultimatum, Matt Damon reprises his role as the main character, former CIA assassin and psychogenic amnesiac Jason Bourne.

In the film, Bourne remains on the run from CIA hit squads as he tries to uncover hidden truths about his father. When former CIA operative Nicky Parsons (Julia Stiles) hacks into the agency database to uncover evidence about its illegal black ops programs, she discovers new information about Bourne’s recruitment that alters his understanding of the past. After Parsons’ breach, CIA Director Robert Dewey (Tommy Lee Jones) orders CIA cyber head Heather Lee (Alicia Vikander) to hunt down the pair. Vincent Cassel and Riz Ahmed also star.

Principal photography on the film commenced on September 8, 2015. The film premiered in London on July 11, 2016, and was theatrically released in the United States on July 29, 2016, by Universal Pictures. Despite receiving mixed reviews from the critics, it became a commercial success grossing over $398 million. 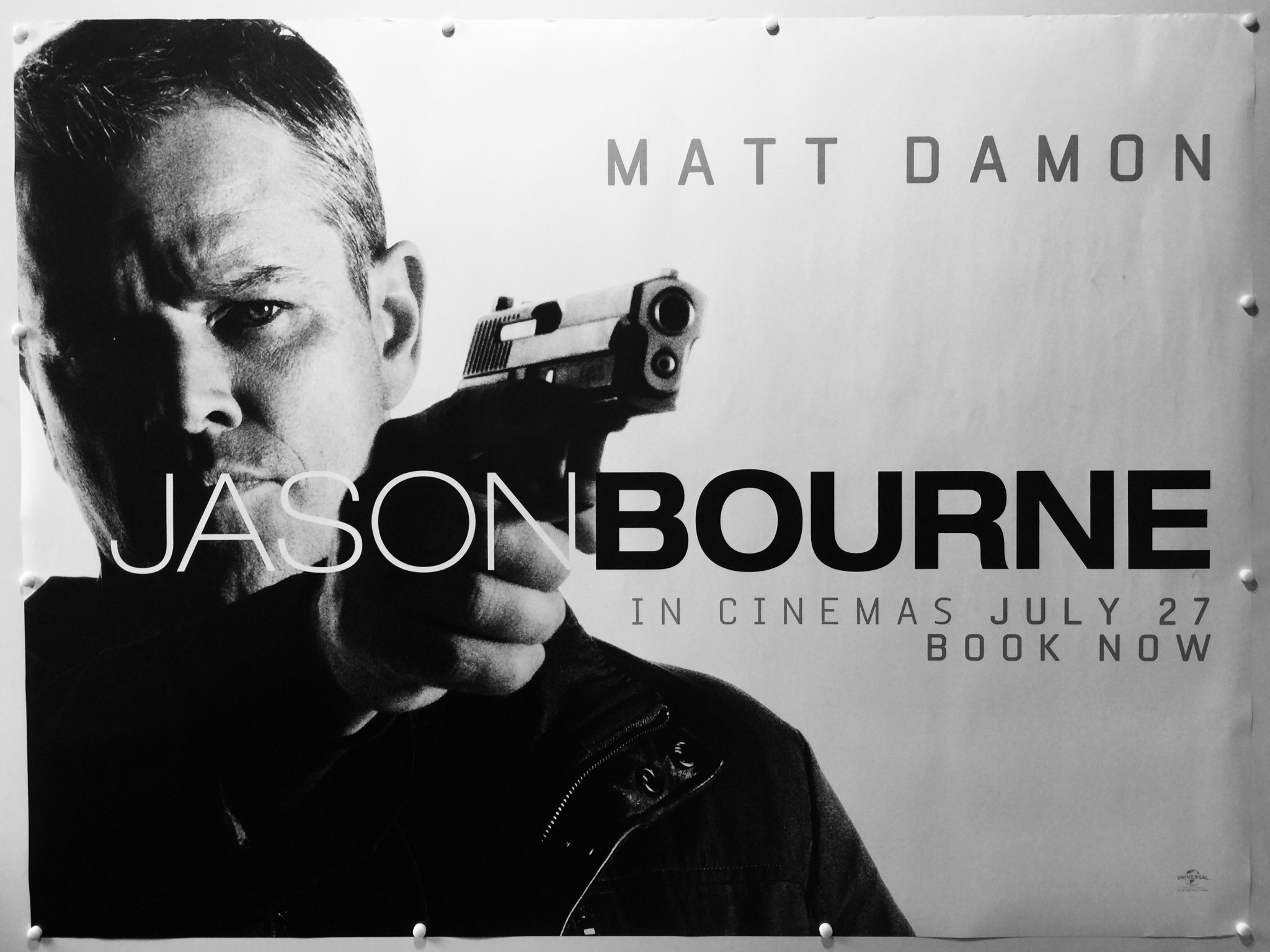