Kubo lives a quiet, normal life in a small shoreside village until a spirit from the past turns his life upside down by reigniting an age-old vendetta. This causes all sorts of havoc as gods and monsters chase Kubo who, in order to survive, must locate a magical suit of armour once worn by his late father, a legendary Samurai warrior. 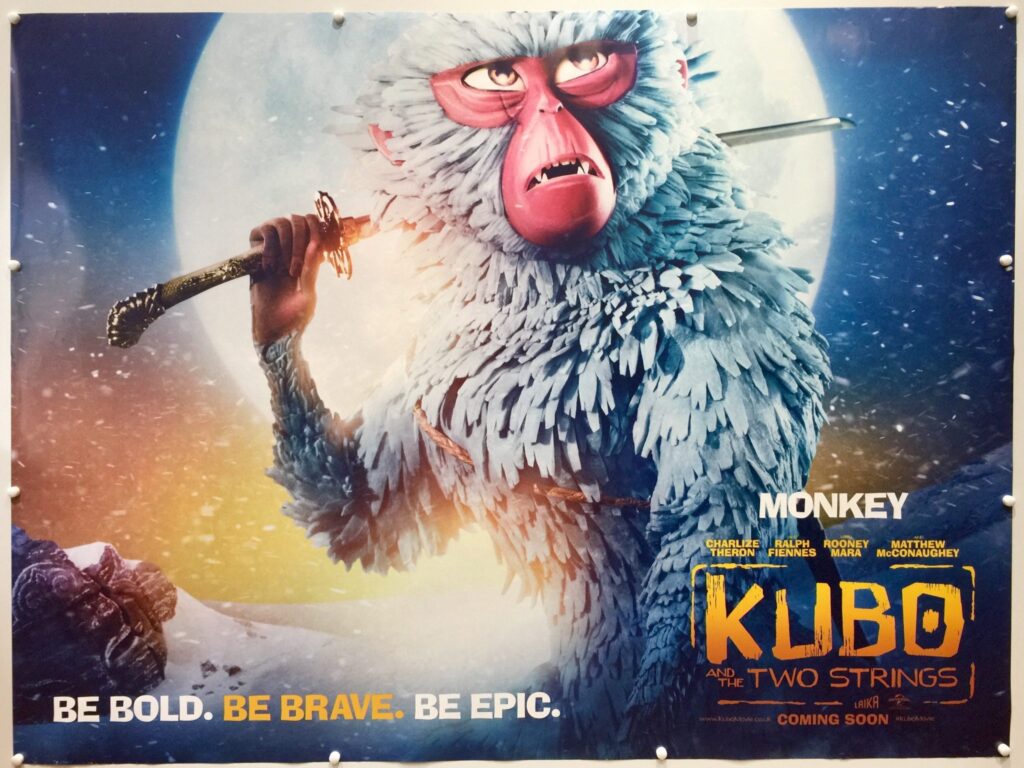