Filming began on October 24, 2014, in London. A Christmas break started in November with filming resuming in February 2015. The film was released on March 4, 2016, by Focus Features under their recently revived Gramercy Pictures label. 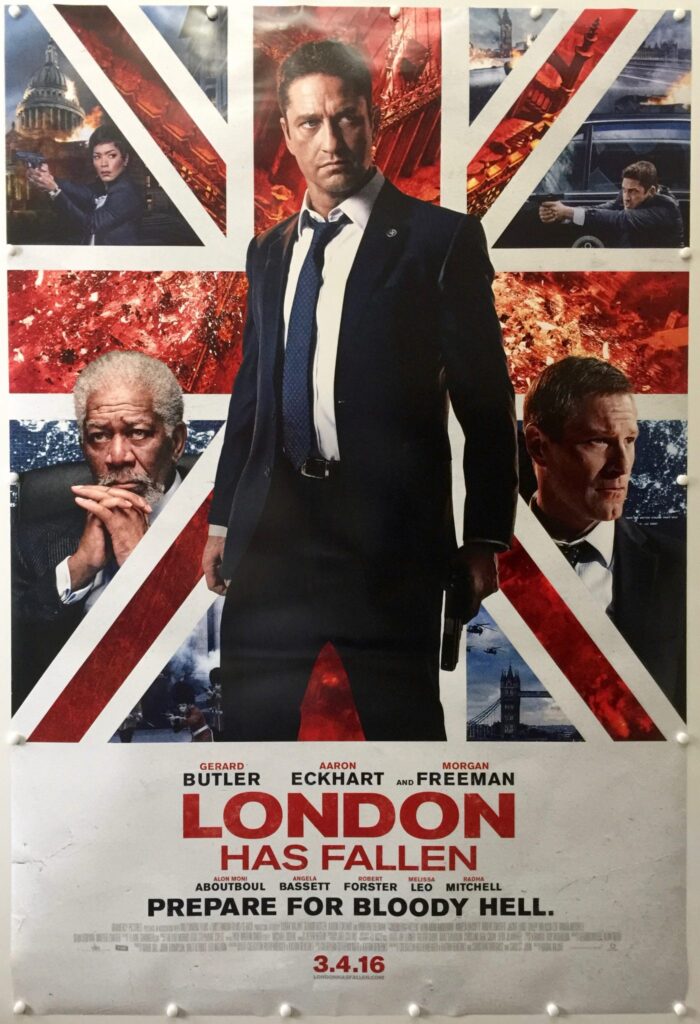