THE PHANTOM MENACE US ONE SHEET 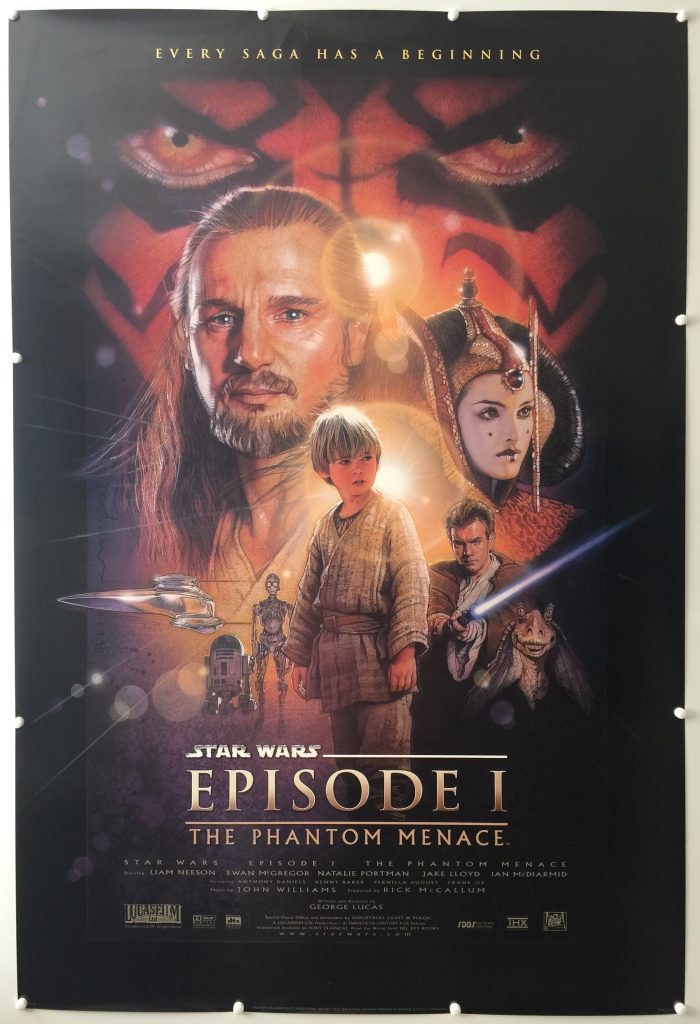