The storyline details for The Last Jedi are thin at present but it will be set immediately after the last scene of The Force Awakens and follow Rey as she continues her epic journey with Finn, Poe and Luke Skywalker in the next chapter of the saga.

Principal photography commenced in May 2014 and was based at on the 007 stage at Pinewood Studios in Buckinghamshire, England. Filming also took place at Skellig Michael, an island off the coast of County Kerry, Malin Head in County Donegal and a mountain headland, Ceann Sibeal in County Kerry in Ireland as well as Dubrovnik in Croatia and Mexico

John Williams will be composing the musical score for Star Wars: The Last Jedi which will be the 8th Star Wars film he has composed. It has been scheduled for release on 14th December 2017.

The next instalment in the trilogy, Episode IX is scheduled to be released in May 2019. It will be directed by Colin Trevorrow. It had been reported that prior to her death in December 2016, Carrie Fisher had been expected to appear in Episode IX and in January 2017, Lucasfilm stated that there were no plans to digitally generate Carrie Fisher’s performance for the film In April 2017 it was confirmed that Carrie Fisher will not appear in the film. 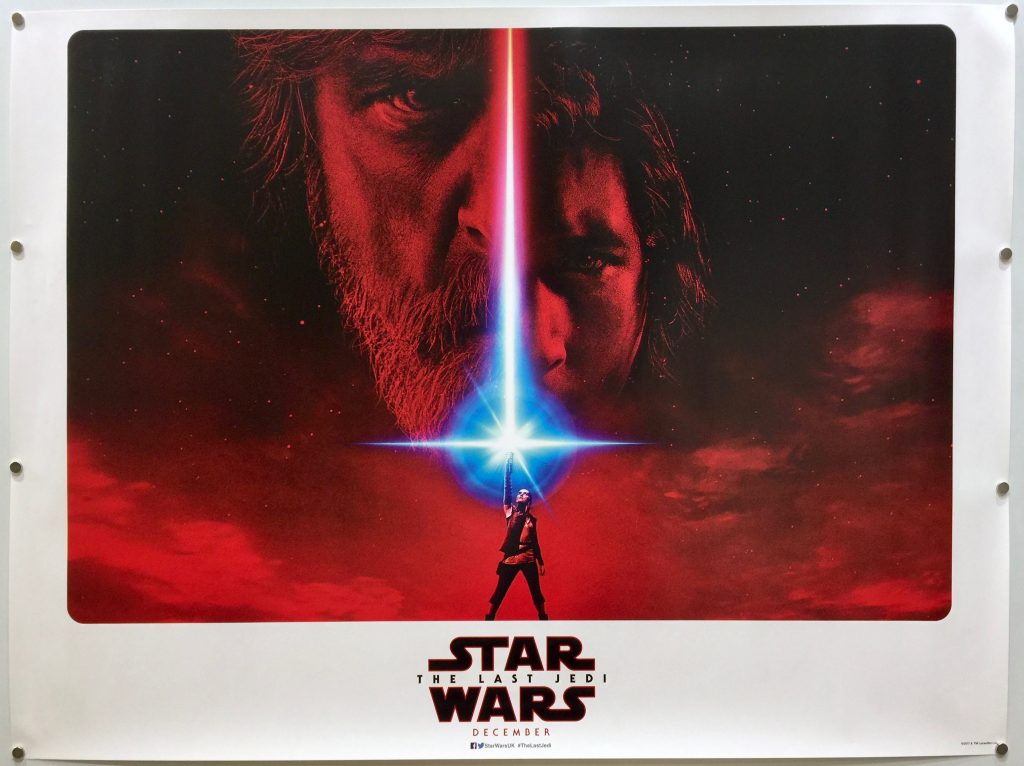