The storyline follows Vampire death dealer, Selene as she fends off brutal attacks from both the Lycan clan and the Vampire faction that betrayed her. With her only allies, David and his father Thomas, she must stop the eternal war between Lycans and Vampires, even if it means she has to make the ultimate sacrifice.

Principal photography for Underworld Blood Wars was completed entirely in Prague, the Czech Republic over a ten-week period.

When Underworld Blood Wars was released it received negative reviews from the critics. On Rotten Tomatoes it currently holds a rating of 18% with the general consensus being, “Underworld Blood Wars delivers another round of the stylised violence that the series is known for, but – like many fifth franchise instalments – offers precious little of interest to the unconverted”. Frank Scheck of The Hollywood Reporter wrote that the film was a “generic, by-the-numbers” exercise that was “strictly anaemic”, given “all its talk of blood”. He did praise the acting of Beckinsale and Dance, saying the presence of those Dance and others continued the tradition of distinguished British actors “appearing in Hollywood crap in lieu of receiving a proper pension”.

Len Wiseman confirmed that a sixth film in the series is in development with Kate Beckinsale expected to reprise her role as Selene. At this time there are no known plot details or confirmed release date. 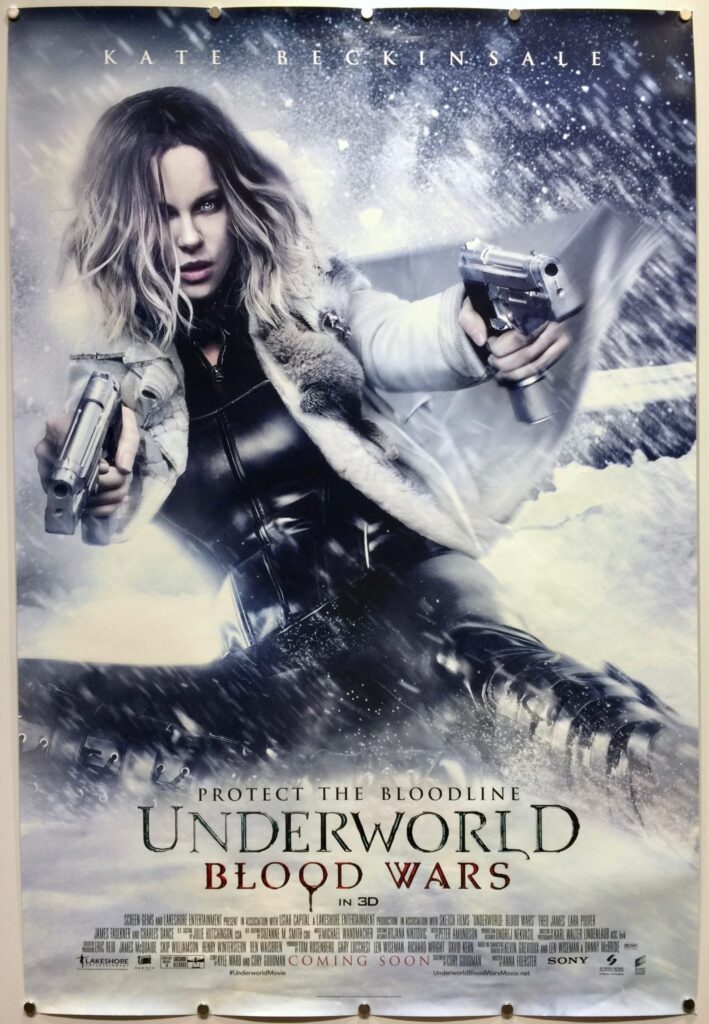