The storyline follows Princess Diana, who grows up on the Amazon island of Themyscira. After American pilot Steve Trevor crashes offshore of the island and is rescued by her, he tells the Amazons about the ongoing World War. Diana then leaves her home in order to end the conflict.

The original idea for a live action Wonder Woman feature film began in 1996 but took further 19 years to enter production. In 1999, it was hoped that Sandra Bullock would star in the title role. By 2001, after several different screenwriters had been attached to the project it was rumoured that Mariah Carey and Catherine Zeta-Jones were possible candidates for the role.

Principle photography began under the working title, Nightingale. Filming was completed on location at the estuary in Lower Halstow in Kent which featured the scenes of Princess Diana arrives in the Belgian creek to make her way to the war front and High Commission of Australia in London. Other locations included the Sassi di Matera, Castel del Monte and Camerota in Southern Italy. For the filming of the Amazon island of Themyscira, the birthplace of Wonder Woman, the producers settled on the Amalfi Coast: a stretch of coastline on the Tyrrhenian Sea, located in the Province of Salerno in Southern Italy.

When Wonder Woman was released it received largely positive reviews from the critics, with some calling it the best film in the DC Extended Universe, and praising Jenkins’ direction, performances, the chemistry of Gadot and Pine and musical score. On Rotten Tomatoes it holds a 92% rating with the consensus “Thrilling, earnest, and buoyed by Gal Gadot’s charismatic performance, Wonder Woman succeeds in spectacular fashion”.

Originally, Gal Gadot had signed for three feature films, Wonder Woman and Justice League being her second and third films but following its success, she signed an extension to her contract for additional films. In an interview with Variety, Geoff Johns confirmed that he and Patty Jenkins are writing the treatment for a Wonder Woman sequel and that he has a “cool idea for the second one”. Originally planned to release on 13th December 2019 and titles Wonder Woman 2 although the date was changed to 1st November 2019 to avoid competition with Star Wars: Episode IX. 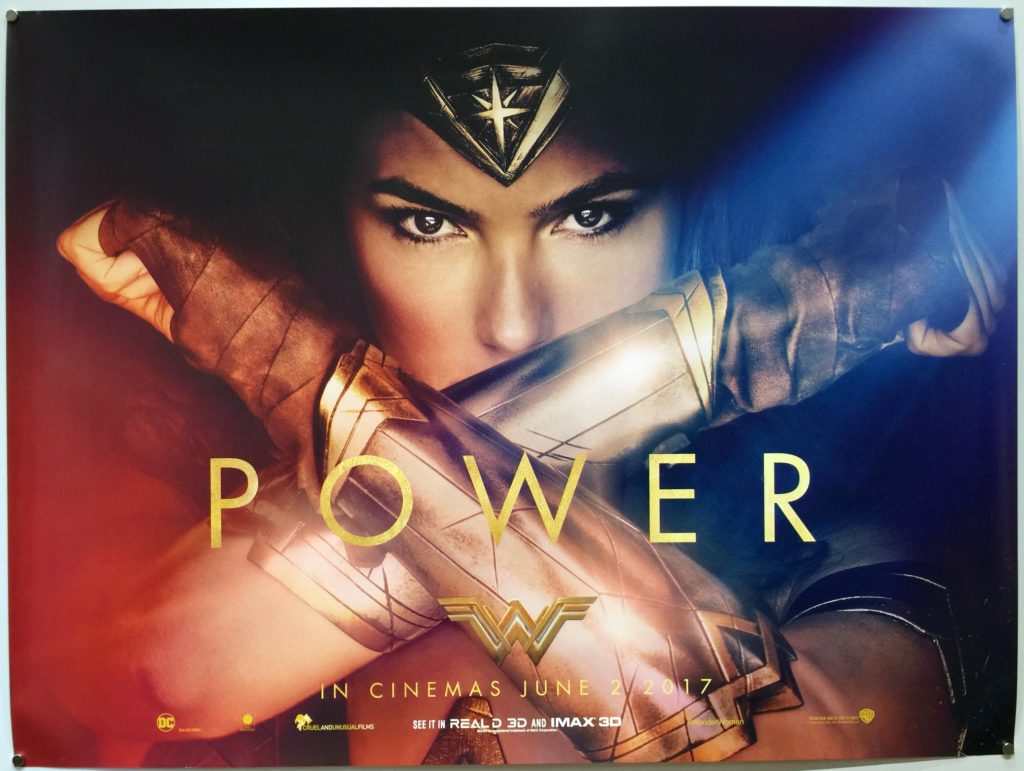